skip to main | skip to sidebar

Oh my. It's been a crazy crazy week!

School started and that means a couple of things. I am tired by 8pm and my voice is hoarse.

My class is pretty great. I have some awesome and hilarious kids. Super bright too! But I do have something else that I've never dealt with. Criers. There are 3. They are all boys. Go figure. One day at a time.... 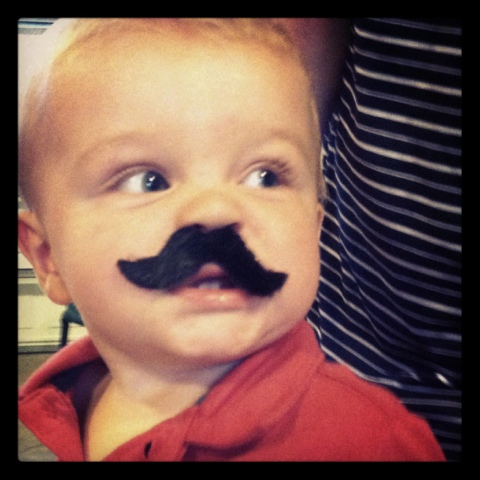 Well back to school night is over! It was semi stressful because I love creating more work for myself. And my team and I love creating more work for ourselves in the form of cute pinterest crafts we saw for back to school night. Either way it was a success and now I can breathe and spend the long weekend with my boys before I'm a teacher full time again. No more mid morning naps with King. Tear.

Oh Ally finally got around to sharing some of her wedding pics! Heres a cute pic from ally's wedding! I have cute sisters. Also the bride and her maids. 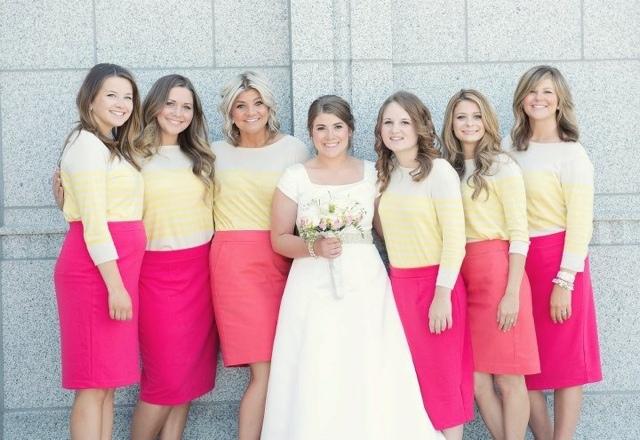 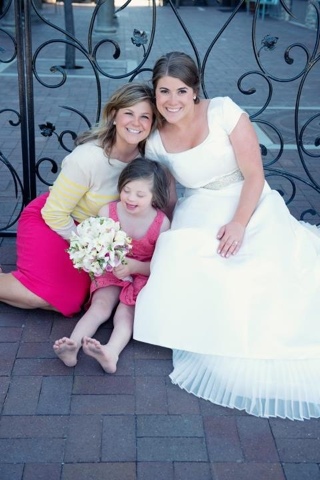 This week has been busy. I had a two day training on a new writing program for my class and I've gone into my room everyday trying to get things organized and ready for school to start.

More importantly Jon and I celebrated our anniversary on Tuesday. We got a couples massage and then went to dinner. We laughed during dinner because we were so relaxed from our massages that we wanted to sleep. We also had a kooky waitress who kept us entertained. We ate and went home to our little angel. We decided that he was the best thing we've done in our marriage thus far. Hopefully one day we will have another babe running around...and by babe I mean a mini Meghan. I mean K loves to play with my make up and brush my hair with the wrong side of the brush but he also thinks my make up brush is a stick to hit a ball with. He would choose a ball or car over me anytime! I would love a little girl to do all the girly things with me. But i will also say that we are so lucky to have Kingston. If he's the only child we have I will always love and cherish him. :)

Wanna see a funny picture? Josie texted me this today. This was in our apartment in rexburg! It was summer 2008. 4 years! Wow. I'm old. 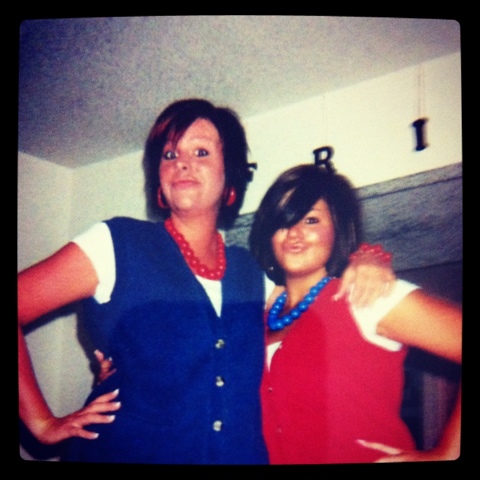 King and I have stayed pretty busy this summer. We've been on several planes to several different places (some unintentional), we have been to the beach, the pool, the park and the zoo. We have ran alot of errands together and even taken a few naps. It's been a great couple of months. I've been there as he started taking his first steps and now he is walking everywhere! I've tried to teach him as much as his little one year old mind can handle. He even knows what app on my iPad is the one he loves. Let alone he knows how to turn on the iPad. I mean he's still so young and he does silly things, like right now he's got a golf ball and he's smashing into a Lego... Whatever floats his boat!!?

But I am so glad I've been able to be with him this summer. Our school schedule is moving to traditional so I won't have my breaks with him like I did last year but that just means I've have an extra long summer next year :)

I'm excited to start a new year with a new group of kiddos. I love my job. I feel lucky to have a job that I love going to.

But I sure will miss that face! 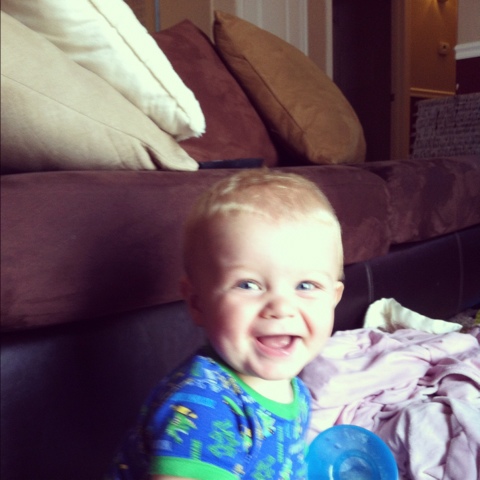 So a while back and I mean a good few months ago I found a steal of a deal on a wonderfully sound and stable dresser at the DI. I had plans to make it new for that baby of mine. Well it only took my friend Katie planning a craft night at my house to make me actually do it. And it turned out awesome! It's a perfect shade of gray for his room and I can finally put his clothes out of his reach! Well actually he will probably open the drawers but whatever. I also remade a side table I have. I was trying a ikat fabric type of paint look but I just don't know if I like it. I haven't finished but I'll post the top of the table anyway.

All in all it was a good night. No kids and painting. I kinda needed it. 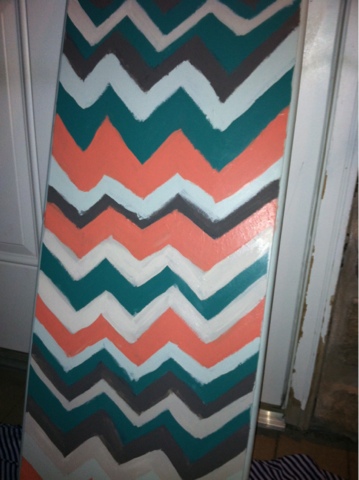 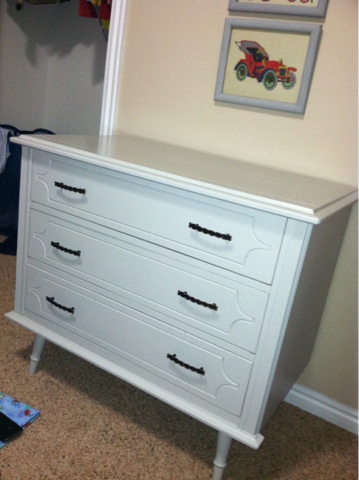 This morning Jons anniversary present arrived. It's taking up a lot of space so far. It even came with three d glasses! What the heck? I can't imagine sitting on the couch with glasses on to watch tv. Ha ha. But maybe I'm just in the Downton Abbey mindset where tv didn't exist. Please watch that show if you haven't yet. It makes me wonder if I come from royalty or maybe my ancestors were servants. Guess I should do some genealogy?! 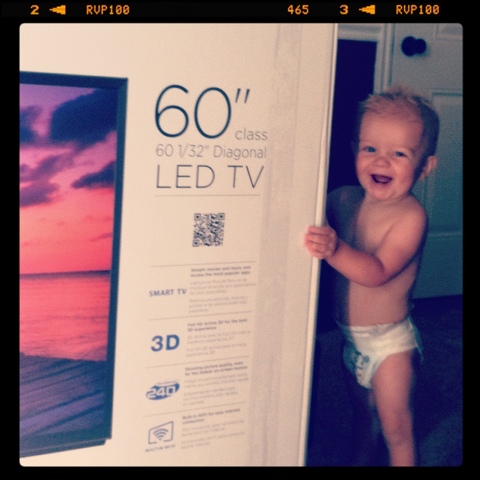 Meghan
I am Meghan. I am married to Jon. We love to make fun of each other and never be apart. We are soulmates. We have a beautiful baby boy, Kingston. He lights up our life. I am also a 1st grade teacher. My life revolves around tattle tales and teaching seven year olds how to read. Enjoy reading my story/looking at pictures of Kingston :)